The solutions from the HPE StoreOnce family are available on the market for some years now and they are successful in defining a practically ideal backup appliance.

This is a technology, which evolves along with the upcoming market trends and adjusts to them, while all the time providing support to the organisations characterised by that very same, unchanged, top level.

What is the HPE StoreOnce today? It’s a backup appliance featured either in physical or virtual version, providing full support to deduplication processes of data being backups, making possible the creation of backups directly from the disk matrices and storing them locally, remotely and in the cloud.

The HPE StoreOnce hardware of new generation in its standard price provides a number of functionalities, i.e. the VTL and NAS replication or StoreOnce Catalyst (ensures e.g. deduplication on source). It is also compatible with the leading applications for making backups, available on the market, e.g. Veeam, Commvault, Data Protector or Veritas NetBackup, as well as compatible with the latest communication standards, such as 25Gb Ethernet or 32Gb Fibre Channel. Moreover, thanks to the process of continuous perfecting of these solutions, nowadays, it’s possible to operate the HPE StoreOnce infrastructure from a single panel level, which directly translates into time savings and reduced burden on the shoulders of the administrators.

The hardware HPE StoreOnce is based on the HPE ProLiant DL380 generation 10 and it makes use of any benefits which result from it, thus providing reliable, stable and solid platform.

HPE StoreOnce VSA, or in other words, virtual backup appliance, is licensed per 1TB of usable capacity, with minimal initial implementation at the 4TB capacity level. This helps to construct and develop much more flexible environment, without fearing the costs of future licensing.

HPE RMC is a solution enabling for the making of backups directly from the disk matrix level HPE StoreServ 3PAR and HPE Nimble Storage while preserving compatibility with specific applications. We are speaking here of the native support provided for VMware, Microsoft SQL, Microsoft Exchange, Oracle, as well as SAP Hana. This approach lets for some considerable speeding up of the process of making and reproduction of backups.

HPE Recovery Manager Central software is included in the price of the matrix HPE 3PAR and Nimble Storage compliant with the all-inclusive model licensing.

A good back up should follow the “3-2-1” rule, meaning that it should provide three copies of data on two distinct carriers, and one in a remote location. HPE Cloud Bank is a solution ensuring possibly the most effective provision of remote location, basing on the solutions of public object-oriented mass storage of the leading suppliers, just like AWS or Azure, or else, of local providers, which base on Scality. At the roots of HPE Cloud Bank is the native support provided to the Catalyst, which enables for secure replication of data from the HPE StoreOnce appliances and for its straightforward recovery. This option is licensed per 1TB capacity. 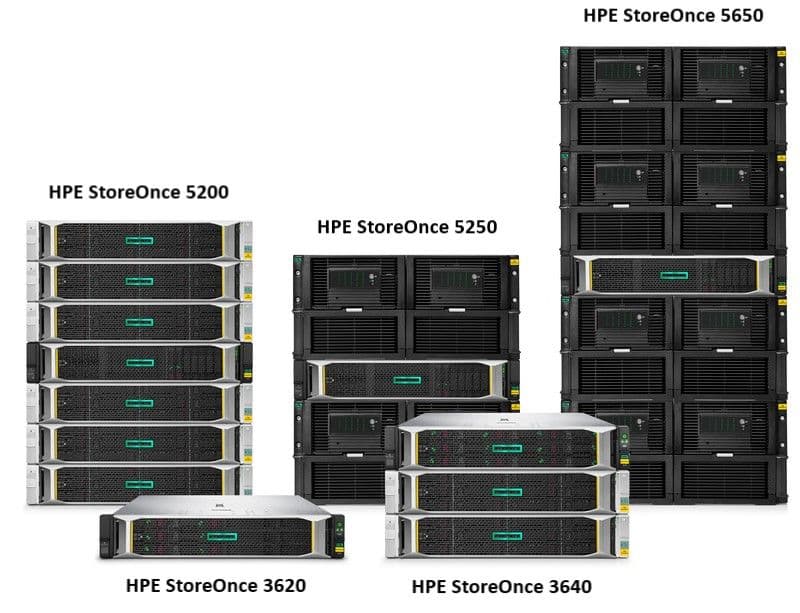 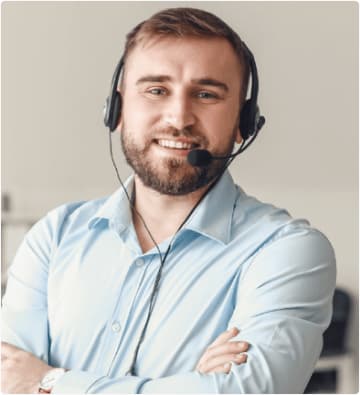